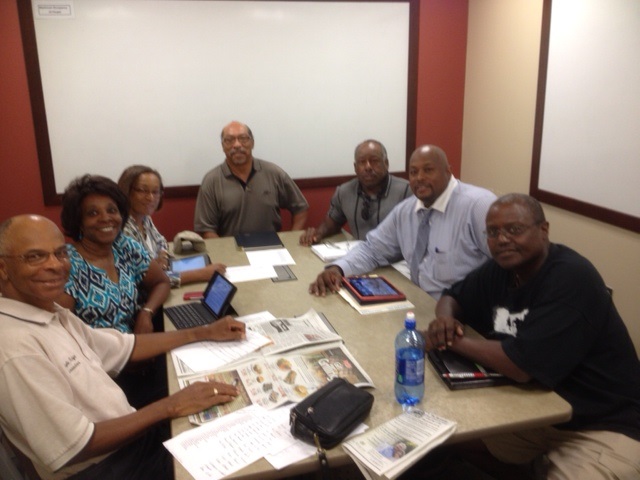 To promote and encourage a greater interest in golf in the greater Des Moines community among golf participants at all levels and to raise funding for scholarship awards for underprivileged students.

As background, the Des Moines Valley Golf Club was a thriving organization in the 1930’s and 40’s.  The Club boasted over 70 members and participated in regional golf tournaments with Clubs in Denver, St. Louis, Kansas City, and other locations. By the 1970’s the Club no longer existed, although a number of the individuals continued playing the game.  One Valley Golf outing was held in the 2000 decade where over 40 local golfers participated; however, the event was not continued. During 2014, Jimmy McCown had the vision to start the Club up once again and sponsor a Labor Day tournament. These initiatives appeared to be timely as there has been an increase in area golfers and there was not a Labor Day tournament as in past years.

The group unanimously endorsed going forth with restarting the Club for golfing camaraderie and to establish a 501(c)(3) not-for-profit entity to distribute educational scholarship funds to deserving students. Also, the consensus was to commit to Labor Day weekend tournaments.